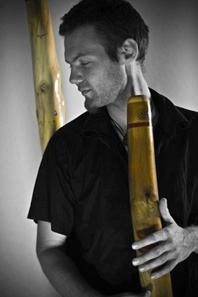 Zalem began to play the didgeridoo in 2001 with Denra dur, Ash dargan, Mark atkins and Gauthier as reference players. He first started with a wobble-based style of playing and progressively developed his own style with his electro-rock influences.

In 2007 he entered the band JMPZ (rock/electro/tribal), and recorded with them the third album of the band and started a national tour. Thanks to this, he gained his professional status and let down his Biology studies to dedicate his whole time to music. Then, he will join different bands like Wadhom (hang drum, violon and dance), Tribal dance ( acoustic Trance from Israel) , Vibration Visuelle ( a duet with Bertox, magician/juggler) and the last one, Milanga, a dub’n’trance band with Sitar, machines, singing and dance. He shares is main project with Yshar, his Girlfriend in the Zalyshar duet.

In 2010 he released his first personal album, entirely acoustic, and recorded with Robin Vassy, a very talented multi-instrumentalist. In this CD, his real style appears : the use of beatbox melt with the didgeridoo, technique which he will teach during workshops, across the world.

His constant research for didgeridoo possibilities led him today to a new style which he calls “Didgstep”. His passion for electronic music and dubstep led him to use FX processors and loops to create more and more innovating sounds with the didg… 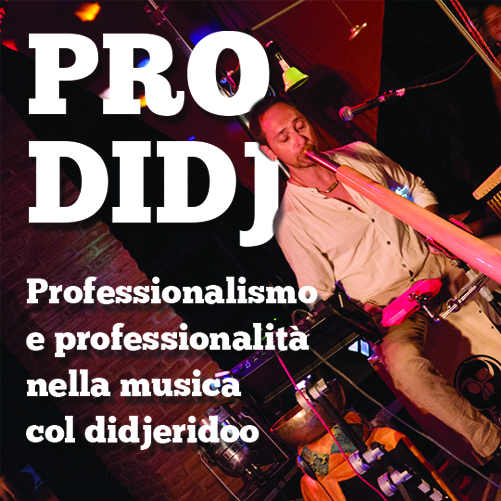 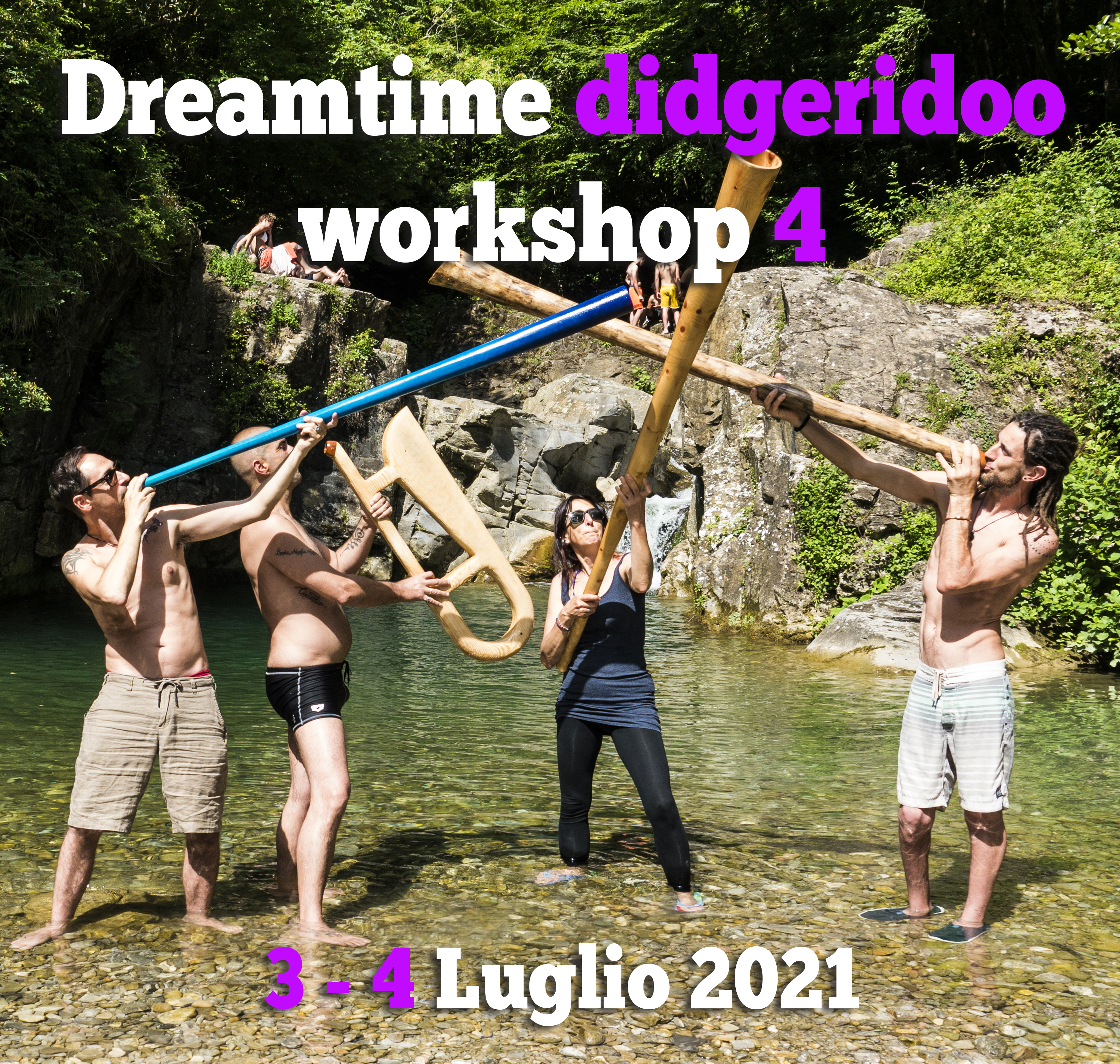 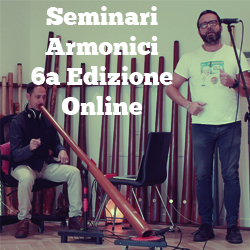 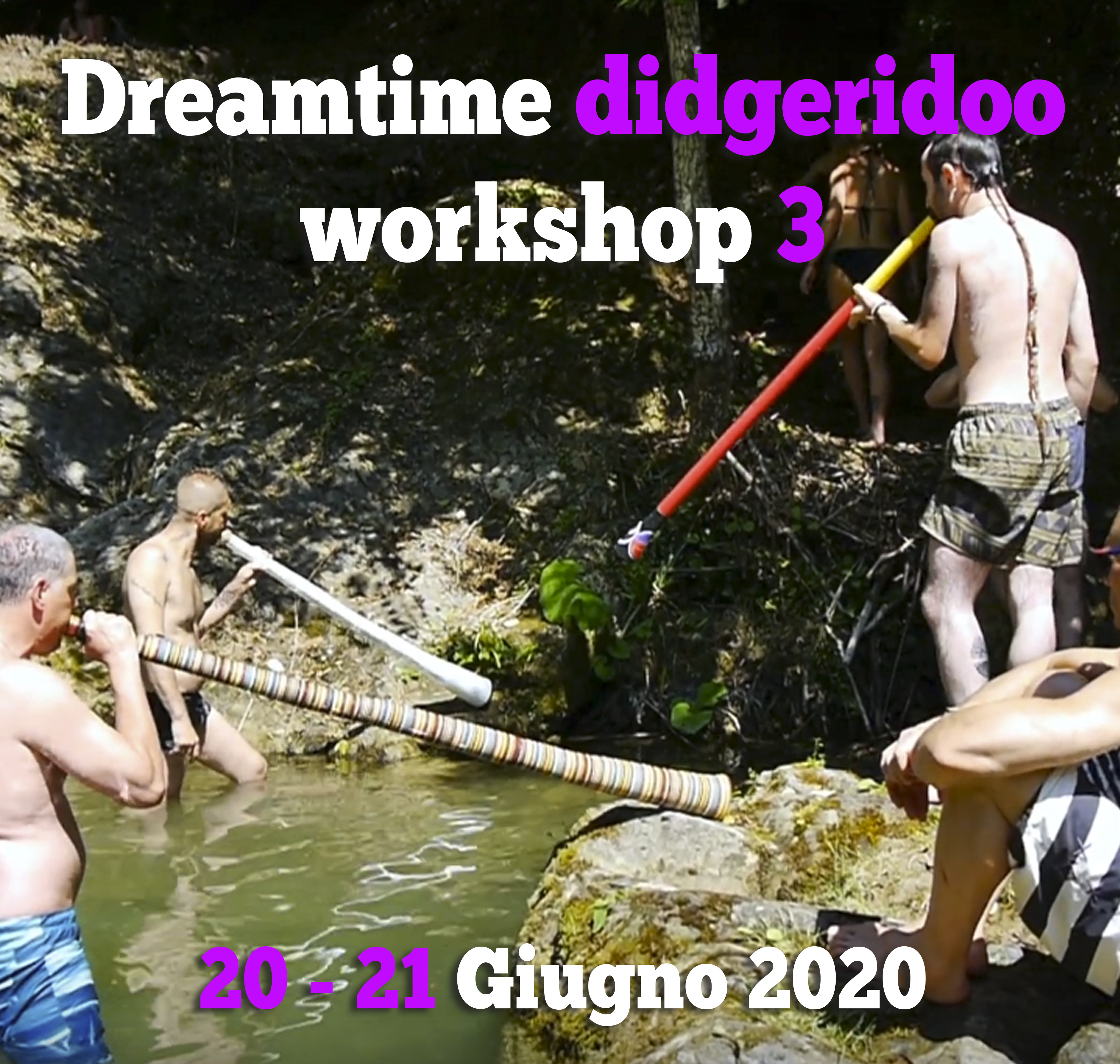 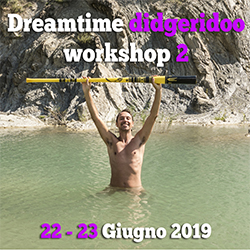 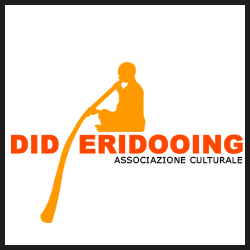 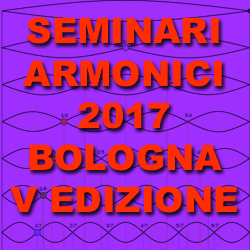 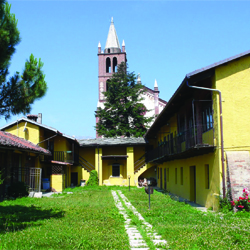 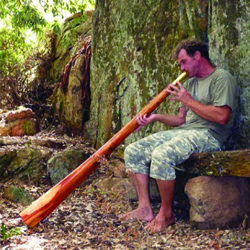